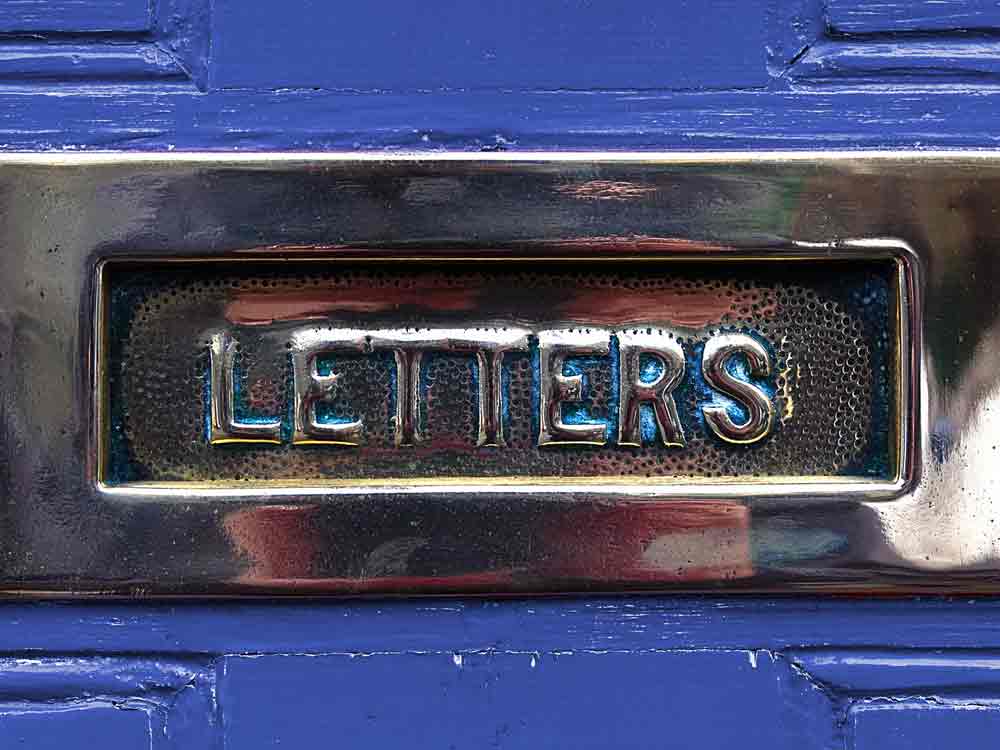 A tribunal has held that the Post Office subjected two workers to ‘unlawful deduction of wages’ when it changed their salary schedule from weekly to monthly without explicit consent.

The workers launched tribunal action via their union after the Post Office announced in 2016 that it planned to move 1,230 employees to a new salary schedule. The claimants said they had emphatically rejected the new salary schedule before it took effect, but the Post Office argued that as both claimants continued to work and receive pay, they had accepted the change. Further, as they had not made it clear they were ‘working under protest’ and had accepted loans from the employer, they had implicitly agreed to the contractual variation.

The tribunal ruled in the employees’ favour, holding that by not paying their salary each week the Post Office had subjected them to an unlawful deduction of wages. It held that the employees were entitled to be paid every week – and the Post Office was in breach of contract for every Friday it had not paid them. The tribunal also ruled that the employees should receive two weeks’ extra pay on top of their wages, as the salary schedule change had been imposed without a valid variation of their terms and conditions of employment.

The Communication Workers Union, which brought the claims, is preparing to make similar claims for other Post Office employees.

This case underscores the importance for employers of seeking legal advice before implementing a variation of terms in employment contracts, however minor the change may seem. In some instances, it may be prudent for employers to end an existing contract and offer a new contract encompassing the new terms, but each situation is fact specific.

For expert advice on varying employment contracts or any other employment law matter, please email Paul Maynard (Partner) or call him on 01323 435 900. To learn about Paul’s skills and experience please view his website profile.