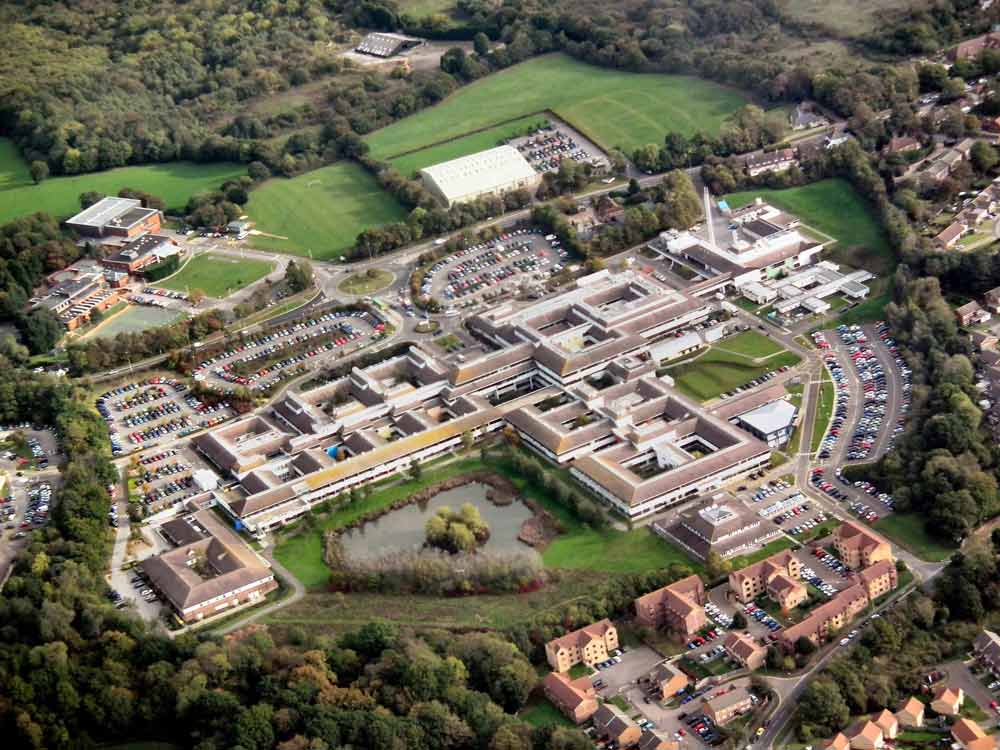 We were delighted to learn that the Conquest Hospital MRI Scanner Appeal to raise £1 million for a new, state-of-the-art MRI scanner has reached its target.

The charity behind the appeal, the Friends of the Conquest Hospital, was Gaby Hardwicke’s ‘Charity of the Year’ in 2017, and our staff and partners undertook a range of fundraising activities in aid of the MRI scanner appeal. The appeal reached its goal last week at a special fundraising concert at Bexhill’s De La Warr Pavilion hosted by comic Jo Brand.

Sir Douglas Flint, chairman of the appeal, commented: “It has been a truly impressive effort by the local community to raise this money within 15 months. My thanks and gratitude go to all those who have contributed with their donations, however great or small, as well as those who have given their time to support the appeal.

“Local residents will soon be able to benefit from the many advantages that a modern, state of the art MRI Scanner will bring. It will be better, faster, quieter and more effective in the early detection of a wide range of medical conditions including prolapsed discs, fractures and prostate cancer.”

Dr Lesley Apthorp, Consultant Radiologist at the Conquest Hospital, added: “This new MRI scanner, once installed and operational, will replace our existing MRI scanner, which is now outdated and unsuitable for many of our patients.

“Those to benefit include babies, and people requiring cardiac, prostate and small bowel scans or who suffer from claustrophobia. Technology has moved on enormously since the existing scanner was purchased in 2004. Today’s improved imaging quality now enables much more effective diagnosis, analysis and subsequent treatment of strokes and many types of cancer.”

The new MRI scanner will be housed in a new building to be built on the western side of the Conquest Hospital. For more information visit the appeal website.