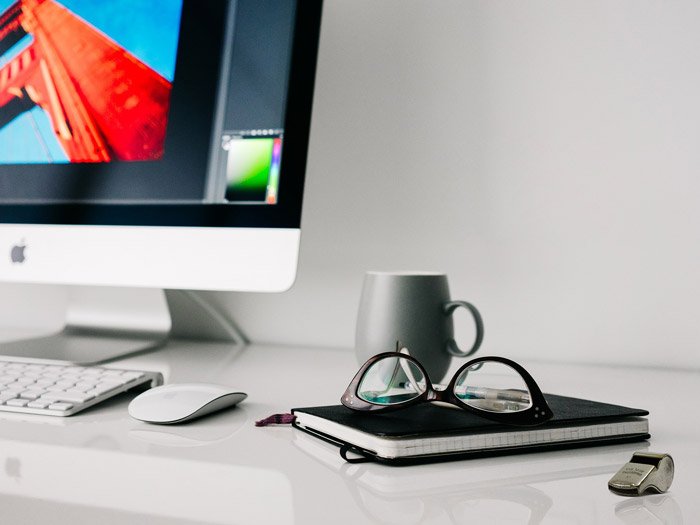 The Court of Appeal has ruled that two directors were personally liable for the dismissal of a worker in a whistleblowing case.

The case, which has wide ramifications, is the first in which directors have been found personally liable for compensation arising from a whistleblowing dismissal claim. The court’s ruling also establishes that workers can make a claim in respect of their dismissal – under the guise of a detriment claim (previously it was thought that dismissal protection only applied to employees).

On the recommendation of two directors, the claimant, Alexander Osipov, was dismissed for making disclosures that came within the scope of whistleblowing legislation. A tribunal found he had been unfairly dismissed and, after the business became insolvent, Mr Osipov sought compensation from the two directors.

The tribunal found the two directors liable for the unfair dismissal and awarded Mr Osipov £2 million. The ruling was upheld last year by the Employment Appeal Tribunal before the two directors unsuccessfully appealed to the Court of Appeal.

To qualify for protection as a whistleblower an employee or worker will have to have disclosed information usually to the employer that tended to show that there had been a criminal offence committed, a breach of any legal obligation or a risk to health or safety.  Whistleblowers are protected against being dismissed or being subjected to a detriment (usually something short of dismissal) for having made a protected disclosure.

Gaby Hardwicke Employment Law Partner Paul Maynard commented: “It has long been known that directors and other employees can be personally liable for discrimination claims but this confirms that personal liability can extend to whistleblowing dismissals and detriment claims. Unfair dismissal claims can only be brought by employees but if a dismissal can be brought as a detriment claim, as this decision confirms, then it extends protection to agency workers and some contractors supplied through intermediaries, in circumstances where they are let go by the employer or potentially the end user client to whom they are providing services, for having made a protected disclosure.”

How to avoid claims for unlawful dismissal

Dismissing an employee for a reason not allowed by law, or without following the correct procedure or giving adequate notice, may lead to a claim and potentially an award for substantial compensation. Read our Dismissing an Employee Briefing Note for general guidance on this area of law.