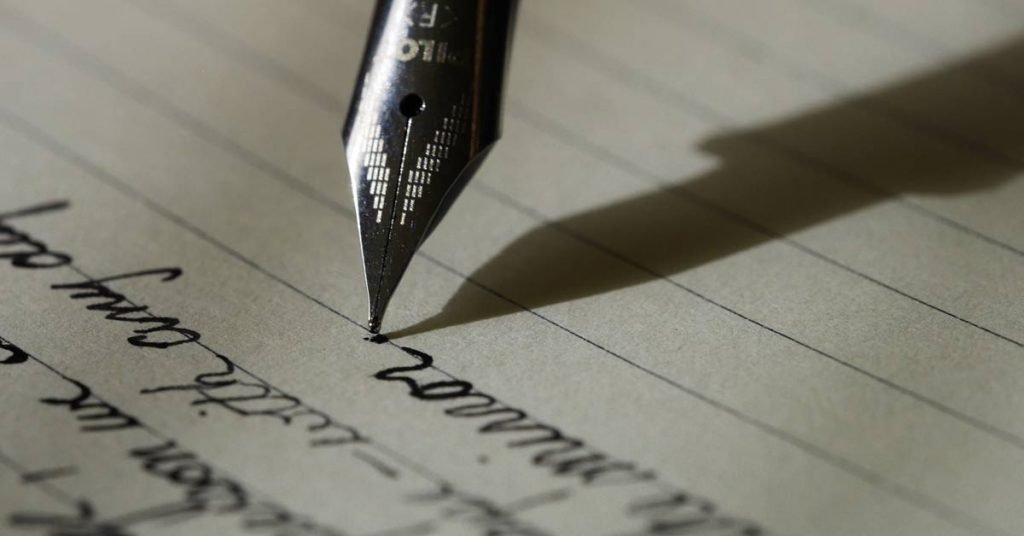 The risks associated with creating a homemade Will were made starkly apparent recently in a matter dealt with by Gaby Hardwicke.

The executor under the Will was one of the deceased woman’s sons. He used his own solicitors, not Gaby Hardwicke, to obtain a grant of probate, and he then distributed the net proceeds of the estate to the beneficiaries named in the Will.

Almost nine years later, two grandchildren of the deceased started High Court proceedings against the executor. They claimed the Will had been forged and that under an earlier Will they should have inherited most of the estate. The Will alleged to be a forgery was homemade.

The case was settled by one of the deceased’s children giving up most of his share to the two grandchildren, despite believing this was not his mother’s wish. By this point the legal wrangle had torn the family apart, with two of the deceased’s four children taking one side and two the other.

The grandchildren’s claim was based on irregularities in the form and execution of the Will, which would have been avoided if a solicitor had prepared the Will and overseen its execution.

The deceased was well known within her family for her thriftiness and her belief that using professionals was a waste of money, which may have led to her decision to create a homemade Will. However, if she had foreseen the damage this would cause her family, and the costs they would incur in the ensuing legal battle, she may well have made a different choice.

If a solicitor had made the Will, there would have been a record of the deceased’s instructions and an independence and formality in the signing of the Will that was absent. This is what gave the grandchildren scope to undermine the Will.

In most cases, a beneficiary has up to 12 years from the date of death to make a claim against an estate, but when a Will is being challenged on grounds of forgery there is no time limit.

The key lesson from this case is that while a DIY Will may save you a modest sum in the short-term, it carries the risk of much greater expense for years to come, the risk that your wishes may not be carried out and – saddest of all – the risk of a family feud that may span the generations.

A second lesson from this case is the value of appointing a solicitor as your executor to spare a family member the danger of being embroiled in court proceedings, potentially many years later.

Gaby Hardwicke’s experienced solicitors will make sure your Will is detailed, accurate and considers every aspect of your estate. They can also maximise any inheritance tax-saving opportunities. For expert advice on making or updating your Will, please contact one of our specialist partners: