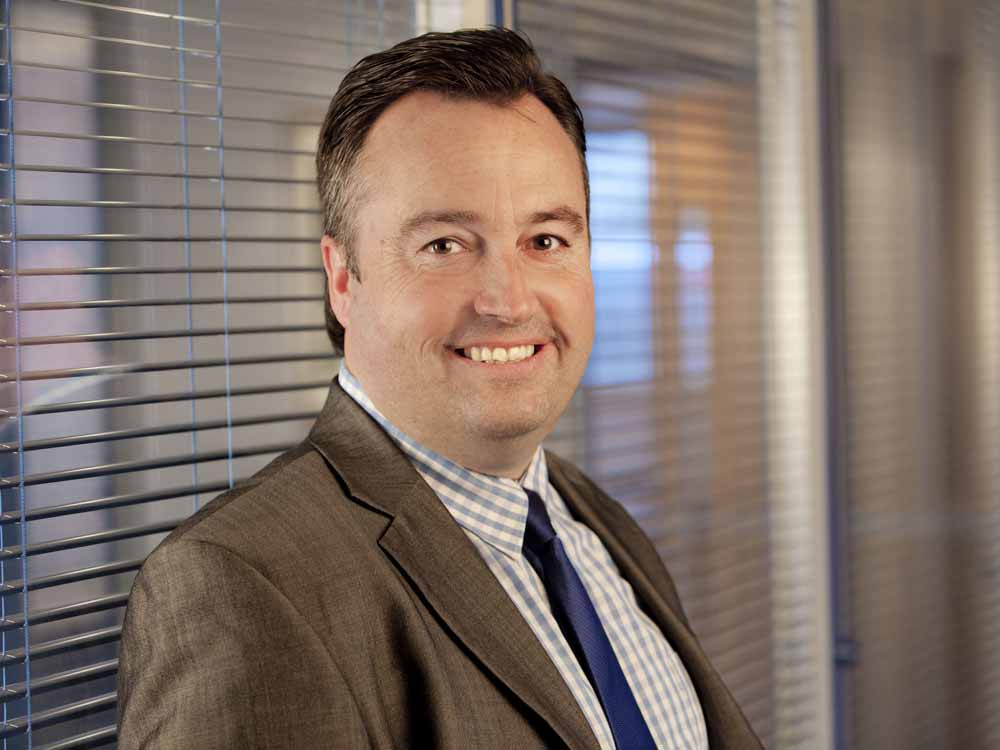 At the end of last week the Court of Appeal gave an important  judgment on the question of whether workers who perform ‘sleep-in’ shifts are entitled to be paid the national minimum wage (NMW) throughout their shift, even if they are asleep.  The court was considering an appeal brought by the Royal Mencap Society against an Employment Appeal Tribunal (EAT) ruling from April 2017. The EAT ruling strongly indicated that in most cases a sleep-in worker would be ‘working’ even whilst asleep and would therefore be entitled to the NMW.

The Court of Appeal unanimously overturned this decision and in doing so undertook a detailed analysis of the history of the National Minimum Wage Regulations (the Regulations) and the extensive case law on this issue dating back to 2002, some of which it held had been wrongly decided.

Lord Justice Underhill concluded that workers who ‘sleep-in’ are merely ‘available for work’ under the Regulations rather than actually ‘working’.  As a result, the only time that counts for the purposes of calculating the national minimum wage is when the worker is ‘required to be awake for the purposes of working’.  It follows that for any time the worker is actually performing tasks during their shift, they are entitled to the NMW.  However, any periods where they are permitted or expected to sleep on the premises and are provided with appropriate sleeping facilities will not count towards calculating whether they have been paid at the rate specified by the NMW.

The claimant in the Mencap case was a care support worker tasked with providing support and care for two vulnerable adults in residential accommodation.  She was required to carry out a sleep-in shift, in addition to her other duties, for which she received a flat rate of £22.35 together with one hour’s pay of £6.70 (equivalent to the then national minimum wage).  If she needed to provide direct support during the night, then the first hour would be unpaid but she would be entitled to further payments if she was required to provide care for longer than an hour.

The judgment is limited to sleep-in workers who are contractually obliged to spend the night at or near their workplace on the basis that they are expected to sleep for all or most of their period but may be woken if required to undertake some specific activity. It is open to question whether a similar approach would be applied where there is an expectation of being woken frequently during the night, such as when a care worker is expected to carry out checks on residents at regular intervals during the night.

It also remains to be seen whether the unions will support an appeal to the Supreme Court. We will provide a further update as soon as this is known.

Paul Maynard, Partner and Head of Employment Law at Gaby Hardwicke, said: “This is a robust and clear judgment which will be welcomed by many care providers.  It is disappointing that it has taken this long to get clarity on such an important issue, not least because many care providers have now started to pay the national minimum wage to their sleep-in staff based upon what appears to be incorrect Government guidance and a misconceived enforcement regime by HMRC.  Assuming this is the last word on the issue, care providers can now at least structure their night shifts in such a way as to avoid the National Minimum Wage Regulations applying to sleep-in shifts in their entirety, if they choose to do so.”

For expert legal advice on this or any area of employment law, please contact Paul Maynard: