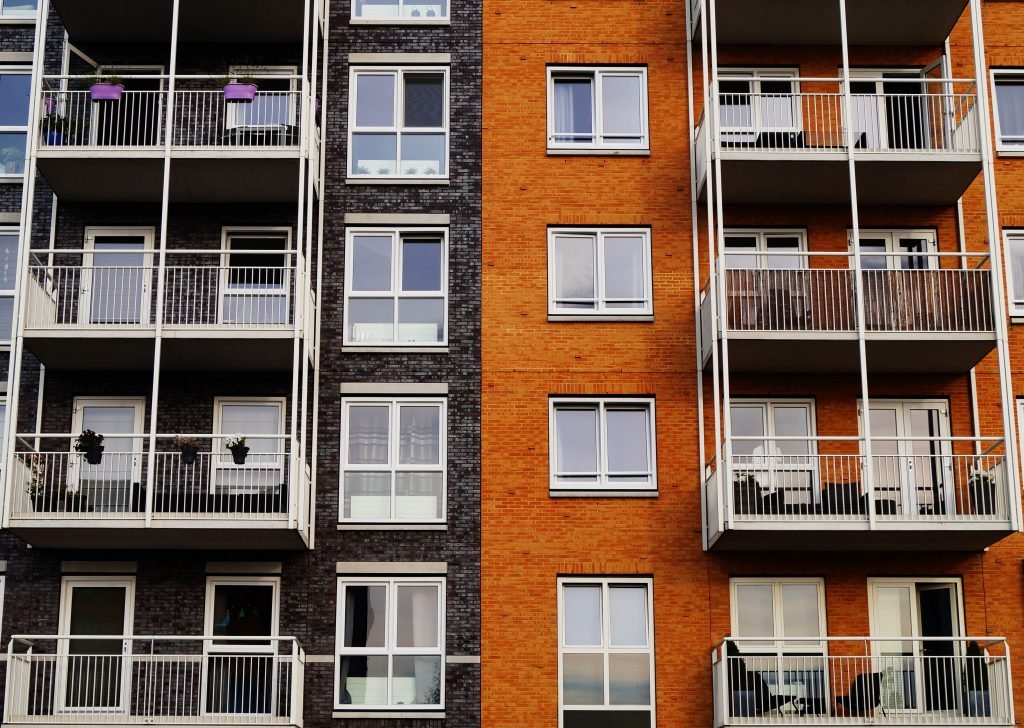 From April 2018, the government will have the power to ban landlords convicted of certain criminal offences from letting property. In addition, new, stricter Houses in Multiple Occupation (HMO) regulations will take effect.

Subject to parliamentary clearance, the offences for which a landlord may be banned from letting will include (among other things) burglary, blackmail, theft, stalking, harassment, immigration-related landlord offences, fire safety offences, unlawful eviction and harassment of a property’s occupier. Landlords barred from letting will also be added to a ‘rogue landlords’ database.

Subject to parliamentary clearance, landlords who let properties in England with five or more occupants from two or more separate households will need to obtain a licence.

In addition, a new minimum size stipulation for bedrooms in HMOs will require:

Currently, only HMOs of three or more stories require a licence, but this is being changed to include flats and one or two-storey properties.

For expert legal advice on landlord and tenant matters, please contact Gaby Hardwicke Associate Solicitor Daniela Catuara by email or call her on 01323 435900.