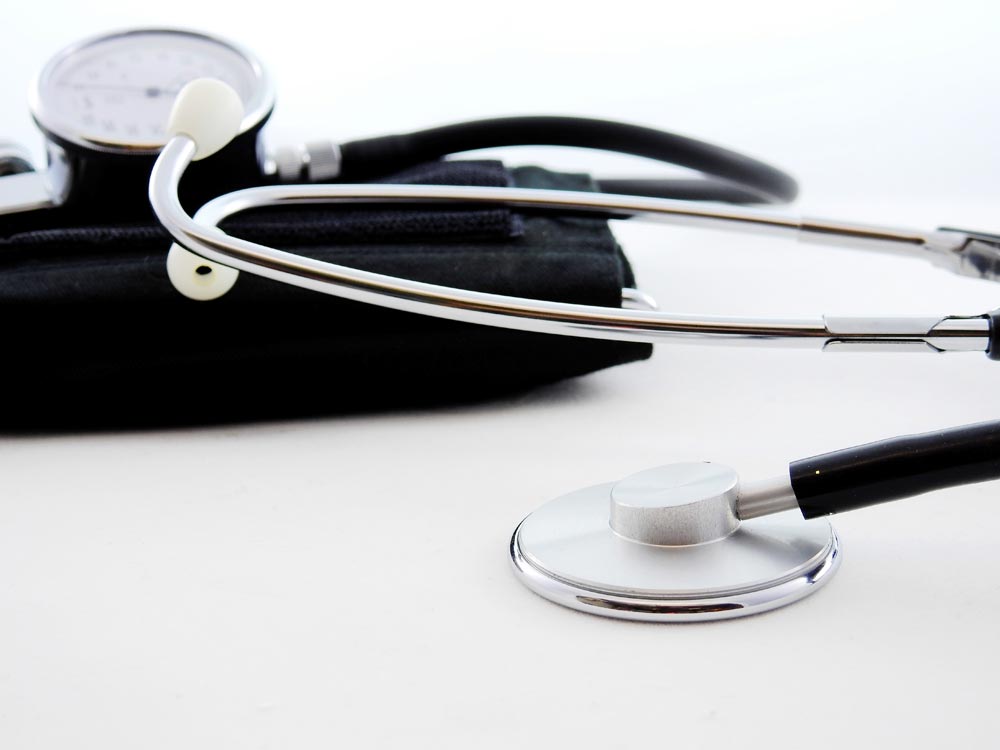 Families of patients in a long-term permanent vegetative state will no longer need court approval to withdraw food and liquid, the Supreme Court has ruled. As long as the families and doctors are in agreement, medical staff can now remove feeding tubes to allow such patients to die without applying to the Court of Protection.

The Supreme Court reached the decision as it rejected an appeal against a High Court ruling involving a man in a vegetative state identified only as Mr Y. The High Court had ruled that the feeding tubes keeping Mr Y alive could be removed without bringing the matter to court, after Mr Y’s family and the medical team caring for him agreed that withdrawing food and liquid would be in his best interests. Mr Y, who died before the Supreme Court ruling was reached, had not drawn up an advance decision, also known as an advance directive or a Living Will, on the refusal of treatment.

The Supreme Court judgment said that although no court application would be needed in cases such as Mr Y’s in future, an application can and should be made in instances ‘where the way forward seems finely balanced, or where there are differences of view – for instance, between doctors or between doctors and the patient’s family’.

Safeguard your wishes with an LPA or Living Will

A Lasting Power of Attorney (LPA) is a powerful legal document that allows you to nominate someone (an attorney) to make important decisions on your behalf if you lose mental capacity. There are two types of LPA: one that deals with health and welfare and another for property and financial affairs.

Though it may be unpleasant to think of a time when your mental faculties are impaired, either through old age or unforeseen circumstances, without an LPA your affairs could be left in disarray. Read our Lasting Powers of Attorney (LPAs) Briefing Note for an overview of what’s involved in setting up an LPA and details of how LPAs work.

We can also advise you on Living Wills, which give you the chance to set out your wishes to refuse medical treatment in future should you become incapacitated. A Living Will is legally binding, which means that those caring for you must follow your instructions if you have lost the capacity to make or communicate decisions about your treatment.

To discuss setting up an LPA or making a Living Will, please contact one of our specialist Private Client Partners: