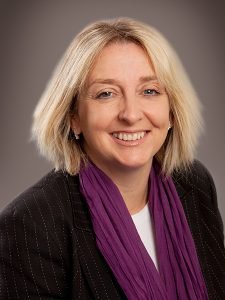 The government has announced a major overhaul of Family Courts in order to protect domestic abuse victims. The proposed reforms include:

More victims of domestic abuse being given access to separate Court entrances and waiting rooms as well as protective screens to shield from them from their alleged abuser whilst in Court.
Enabling Judges to issue Barring Orders which prevent abusive ex-partners from repeatedly dragging their victims back to Court which in itself can be used as a form of domestic abuse.
How cases are heard by the Court. There will be a new investigative process which will be trialled as part of the Integrated Domestic Abuse Courts pilot which considers both Family Law and Criminal Law matters in parallel in order to provide more consistent support for victims. Emphasis will be placed on getting to the root of an issue and ensuring all parties are safe and able to provide evidence on an equal footing without the re-traumatising effects of being in Court with an abusive ex-partner.

Government Ministers will also launch a review into the presumption of “parental involvement” in order to examine whether the right balance is being struck between the risk of harm to children and victims and the right of the child to have a relationship with both parents.

These reforms are being introduced following an expert-led review into how the Family Courts handle domestic abuse together with other serious offences which raise concerns that victims and children were being put at unnecessary risk.

In addition, the Domestic Abuse Bill is proceeding through the parliamentary process and when made law, hopefully later this year, it will prevent the cross-examination of domestic abuse victims by their alleged perpetrator.

If you are suffering any form of domestic abuse you can contact any of our highly experienced Family Law Partners for advice.