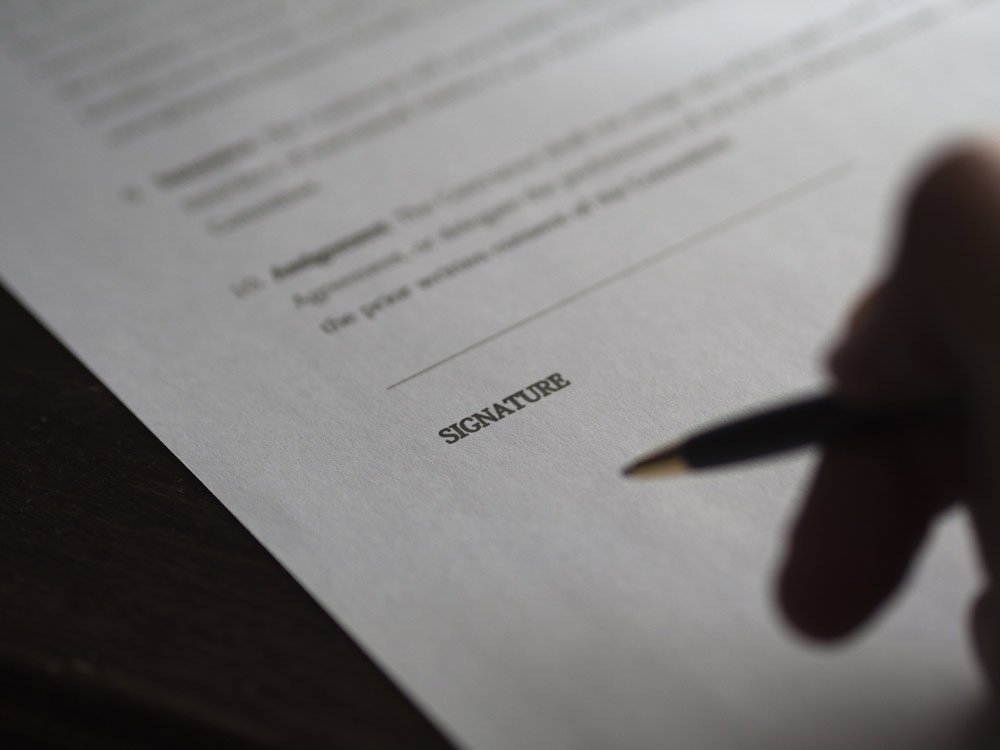 The Court of Appeal has ruled that a successful appeal against dismissal through a company’s appeal procedure had the effect of reviving the employment contract, even though the contract did not provide for this.

The claimant, a care assistant in a nursing home, was dismissed over two disciplinary charges. One alleged that he was found asleep while on duty and the other that he had falsified residents’ records by completing forms stating the residents had slept through the night in advance.

The claimant appealed both allegations through the firm’s appeals procedure. The employer told him by letter that his appeal had been allowed, but he was not told whether the allegation relating to falsifying records had been overturned. The claimant refused to return to work, taking the view that he was still dismissed.

The claimant lodged tribunal claims for unfair dismissal, wrongful dismissal and wrongful deduction of pay. The employment tribunal found that the right of appeal was a term of the employee’s contract.  The employer argued that the successful appeal had reinstated the claimant’s employment, so he had not been dismissed. The tribunal rejected this on the basis that the contract did not provide for this and it should not be implied.

The Employment Appeal Tribunal (EAT) overturned the tribunal’s ruling, and the Court of Appeal upheld the EAT’s decision, finding that the claimant’s successful appeal nullified his dismissal and revived his employment contract and that he was entitled to pay and benefits backdated to his last date of employment. However, the court held that the appeal outcome letter issued to the employee was in ‘curious and unsatisfactory terms’, particularly for not mentioning the allegation of falsified records. The court invited the parties to submit further evidence on whether these failures in the letter breached the employer’s implied duty to maintain trust and confidence, and if the claimant might have been constructively dismissed by the ‘unsatisfactory’ appeal outcome.

Paul Maynard, Partner and Head of Employment Law at Gaby Hardwicke, said: “In this case, the fact that the disciplinary procedure was found to be part of the employment contract unwittingly may have helped the employer resist the unfair dismissal claim, but in the vast majority of cases such a finding would bolster the employee’s claim.  It is all too easy for disciplinary terms referred to in a contract or staff handbook to become incorporated into the contract of employment and special care is required to ensure this does not happen, at least unintentionally. This is one of the things we check for when we carry out an audit of our client’s employment policies and procedures.”

For expert legal advice on this or any area of employment law, please contact Paul Maynard: