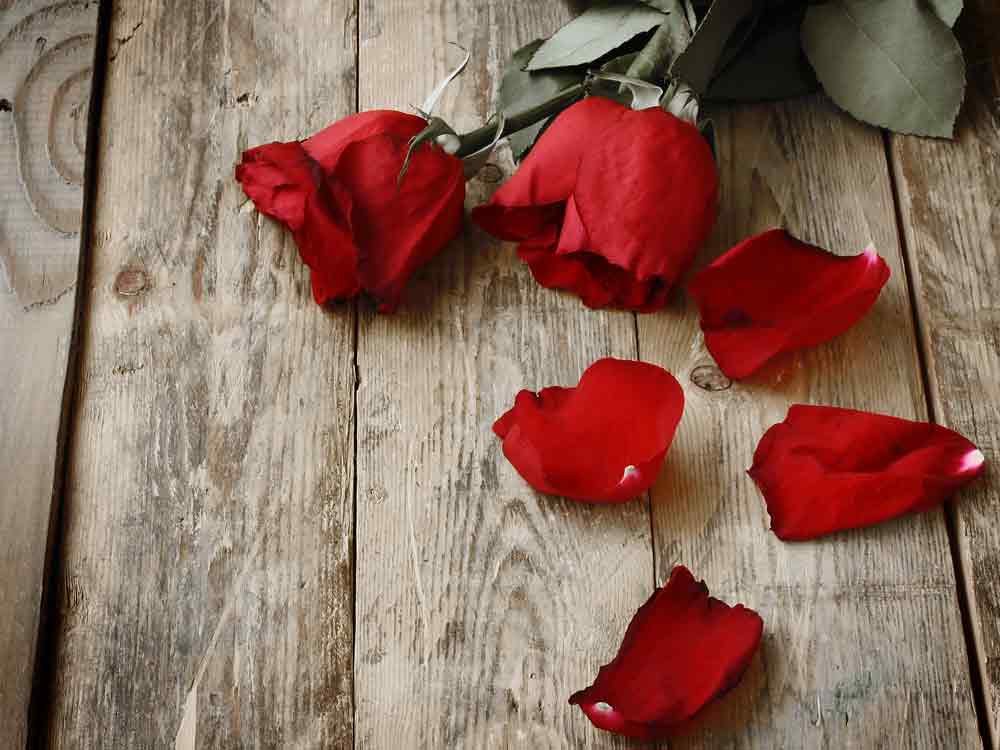 In an eagerly awaited judgment, the Supreme Court has refused to grant a woman a divorce after she failed to provide sufficient evidence that her marriage had ‘irretrievably broken down’.

Under the current law of England and Wales, a marriage must be shown to have irretrievably broken down before a divorce is granted. There are five statutory ways for the petitioner to prove irretrievable breakdown, one of which is ‘that the respondent has behaved in such a way that the petitioner cannot reasonably be expected to live with the respondent’. This is known as ‘unreasonable behaviour’.

The petitioner, Tini Owens, filed for divorce from her husband, Hugh Owens, in 2015 and supplied 27 examples of unreasonable behaviour on the part of Mr Owens. These included that he was ‘insensitive’ in his ‘manner and tone’ and ‘constantly mistrusted’ her. Mr Owens contested the divorce, arguing that the allegations of unreasonable behaviour did not satisfy the legal requirements.

A family court judge agreed with Mr Owens and refused to grant a divorce. Mrs Owens appealed unsuccessfully in the Court of Appeal before taking her case to the Supreme Court. The Supreme Court today unanimously dismissed the appeal. However, it invited Parliament to consider replacing the law in this area. One appeal judge said the case had been dismissed ‘with reluctance’.

Today’s judgment will be seen as a huge setback by those seeking reforms in divorce law, in particular the introduction of ‘no fault’ divorces, which would remove the obligation on the petitioner to prove that the marriage has irretrievably broken down. The decision means Mrs Owens must remain married, although after five years of separation she would be entitled to a divorce even if her husband still objected.

Gaby Hardwicke Family Law Partner Debra Frazer commented: “Divorce solicitors have routinely advised clients seeking a divorce to use fairly weak allegations of their spouse’s unreasonable behaviour in an effort to retain, as far as possible, an amicable relationship between the couple so that financial and children issues can be negotiated if at all possible and agreed without the need to issue court proceedings.

“However, since the original Owens judgment, many divorce lawyers have been advising their clients to use much stronger allegations of unreasonable behaviour – to ensure that should they be defended, the court will uphold them. This has led to deteriorating relations among separating couples, making negotiations for finances and children extremely difficult, and causing more stress and anxiety for children who then find their parents ‘at war’. Following the Supreme Court’s judgment, this is unlikely to change.”

For expert legal advice on divorce, civil partnership dissolution or separation please contact one of our Family Law Partners: