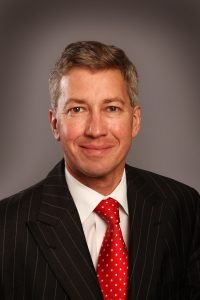 The long-awaited changes to our fault-based divorce system, introducing true no-fault divorce, are due to take effect on 6th April 2022 – probably.  In June last year the government announced that the Divorce, Dissolution and Separation Act 2020 (originally intended to be implemented last year) will take effect in just under two months’ time.  The formal commencement regulations, however, have yet to be seen.

Under the new regime, a statement (made by either or both parties) that the marriage has irretrievably broken cannot be challenged.  There will then be a minimum period of 26 weeks from the date the application is made to the court until the marriage is finally dissolved.

In addition to changing the basis for divorce, some of the terminology will change as well.  Gone will be the terms “Decree Nisi” and “Decree Absolute”, to be replaced with “Conditional Divorce Order” and “Divorce Order”.  Apparently, the intention is to remove language that is regarded as outdated.

What will not change, of course, is the way in which disputed arrangements regarding children or finances, are resolved.  Indeed, even where parties are agreed, it remains sensible for a consent order to be drawn up confirming the arrangements that they have agreed in relation to financial matters, as otherwise the financial claims that each have against the other will remain live, subject to certain exceptions, even after a Divorce Order has been made.